“The best fashion show is definitely on the street. Always has been. Always will be.”
—Bill Cunningham

We’ve got heaps to be excited about here at Studio Masha D’yans, but we’re simply bursting at the seams over Masha’s latest passion project: Polka Dot Parade: A Book About Bill Cunningham, which will be released 8/28/18! 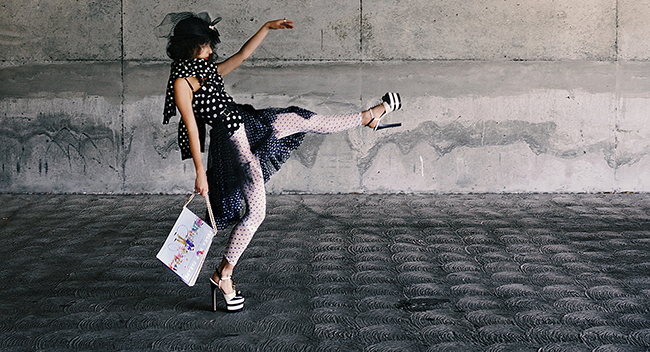 This picture book, highlighting the life and work of legendary New York Times street fashion photographer, Bill Cunningham, will encourage kids of all ages to search for inspiration and decide for themselves what is truly beautiful. For more history and insight into Bill and his joyful use of photography, check out his autobiographical NYT article or spend an evening watching the lovely documentary, Bill Cunningham New York. And if you’re in NYC between June and September, you’ll have the opportunity to experience the New-York Historical Society’s exhibit celebrating Cunningham’s career.

Finding artistry in daily rituals, whimsy in what others deem ordinary, and a relentless passion in your creative work… that kind of thinking is our bread and butter. This makes it no surprise that the incredible career and work of Bill Cunningham strikes such a chord!

Illustrating Polka Dot Parade was a treat for Masha, allowing her to fall back into the New York City rhythm she knows so well, and letting her love of fashion and gorgeous detail run wild and free.

And here’s even more love Polka Dot Parade is already getting:

Polka Dot Parade is a charming reminder of all the color and joy that Bill Cunningham brought to the Fashion World every day. The industry is not the same without him. Thank you, Masha D’yans and Deborah Blumenthal for creating this lovely celebration of Bill’s mark on the world.
—Christy Turlington

Beautifully rendered and told, the book brings to life the work of a gifted 20th-century artist whose creative vision will always be in vogue.
—Kirkus Reviews, STARRED review

With dynamic processions of swooshing colors, patterns, and fabrics, D’yans vividly conveys how Cunningham viewed New York City fashion through his eyes and lens. One figure wears a trailing cloak that features an inky landscape; elsewhere, moths and dragonflies emerge from a woman’s gown. Cunningham is portrayed as an impassioned observer who captured the beauty of his subjects in unguarded moments on the street, or from the handlebars of his beloved bicycle.
—Publishers Weekly

Bill Cunningham was a New York treasure and the most beloved photographer and quirky personality in the fashion business. I am so glad Deborah and Masha created this whimsical storybook, exposing our Bill to whole new audience. I miss you, Bill.
—Fern Mallis, Creator of New York Fashion Week

Your work is too wonderful and it would have made our darling Bill very happy to see it. The two of you together are a class act.
—Valerie von Sobel 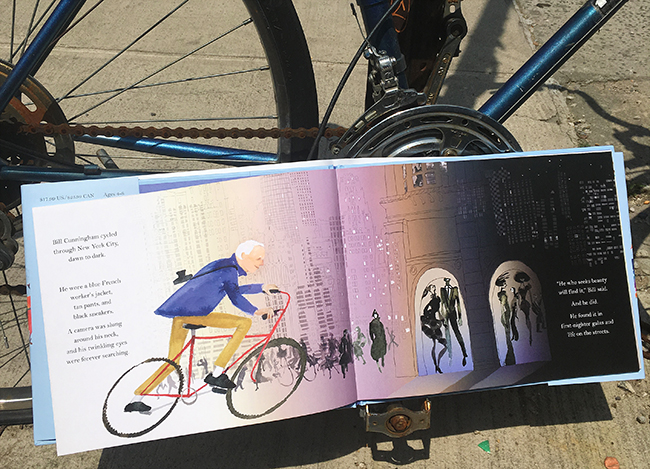 Oh, it’s you! We’re really glad you’re here! Let’s take a moment to meet and greet (before this new year rolls too far along). 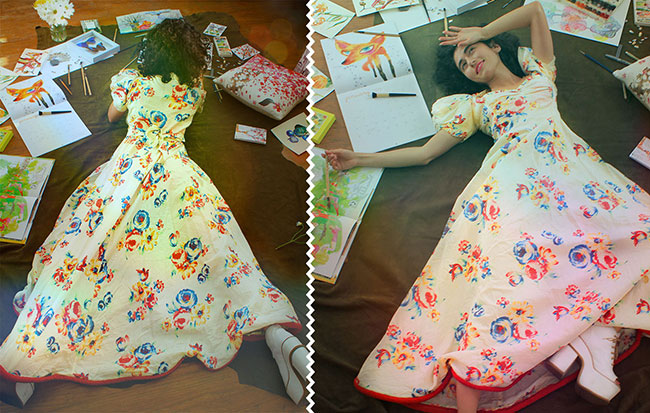 I’m Masha, founder of Masha D’yans Design studio. Since before I could walk I liked to draw/paint/play on the floor and wear cool things. My earliest memory is admiring another baby’s white fluffy coat when I was just a few months old. I guess this means I always was and will be a visual creature (and a hopeless fashion junkie). I moved a lot as a kid (I’m talking neighborhoods first and continents later) so staying in touch with friends and family in those pre-social media days was everything. My favorite thing to do was to send drawings of cool things I saw or ideas I had with my letters. This led me to make unconventional cards and that’s what I still do! My cards are about visual ideas. If they resonate with you or someone you know, just add your message and voila, you’ll make someone’s day! We’re all so busy, but there’s nothing like receiving a little piece of touchable art in the mail or in person, even if it takes just a few minutes to personalize.⠀

xo ⠀
From Masha, with love.

If you happen to be on the west coast, please come to our book launch event at Dacha in Manhattan Beach this Saturday! Enjoy cocktails by Casamigos tequila, tipsy coloring, music by Pat Restaino and a special appearance by the mystical Sky White Tiger. Our book launch will feature an exhibit of original drawings, one-of-a-kind prints, and signed Color Me Enchanted books. These make lovely gifts for Valentine’s Day and beyond!
Color Me Enchanted Book Launch: February 11, 4-7 PM.
Please [email protected].
Hope to see you there!

Here’s a taste from our January New York launch. 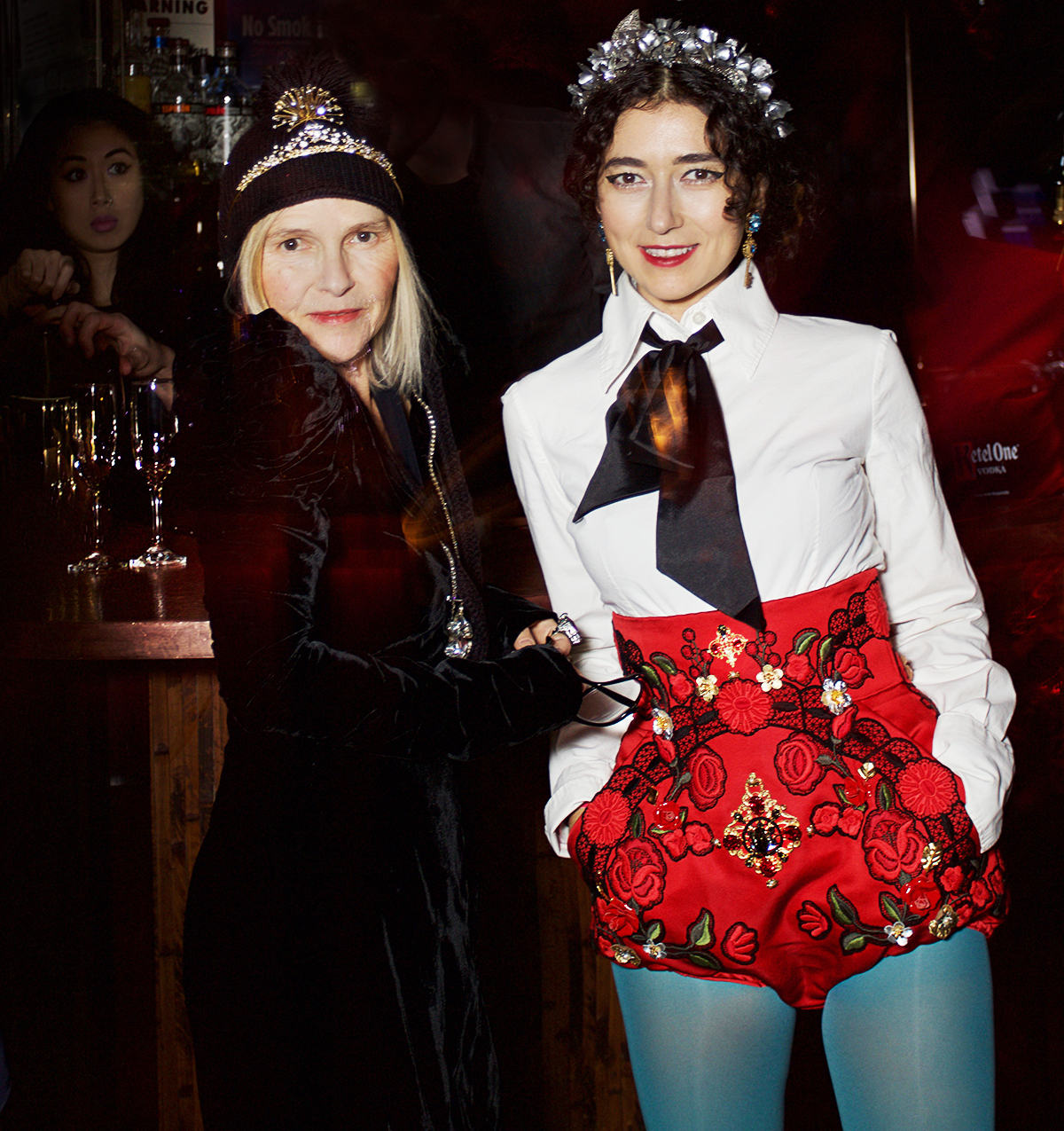 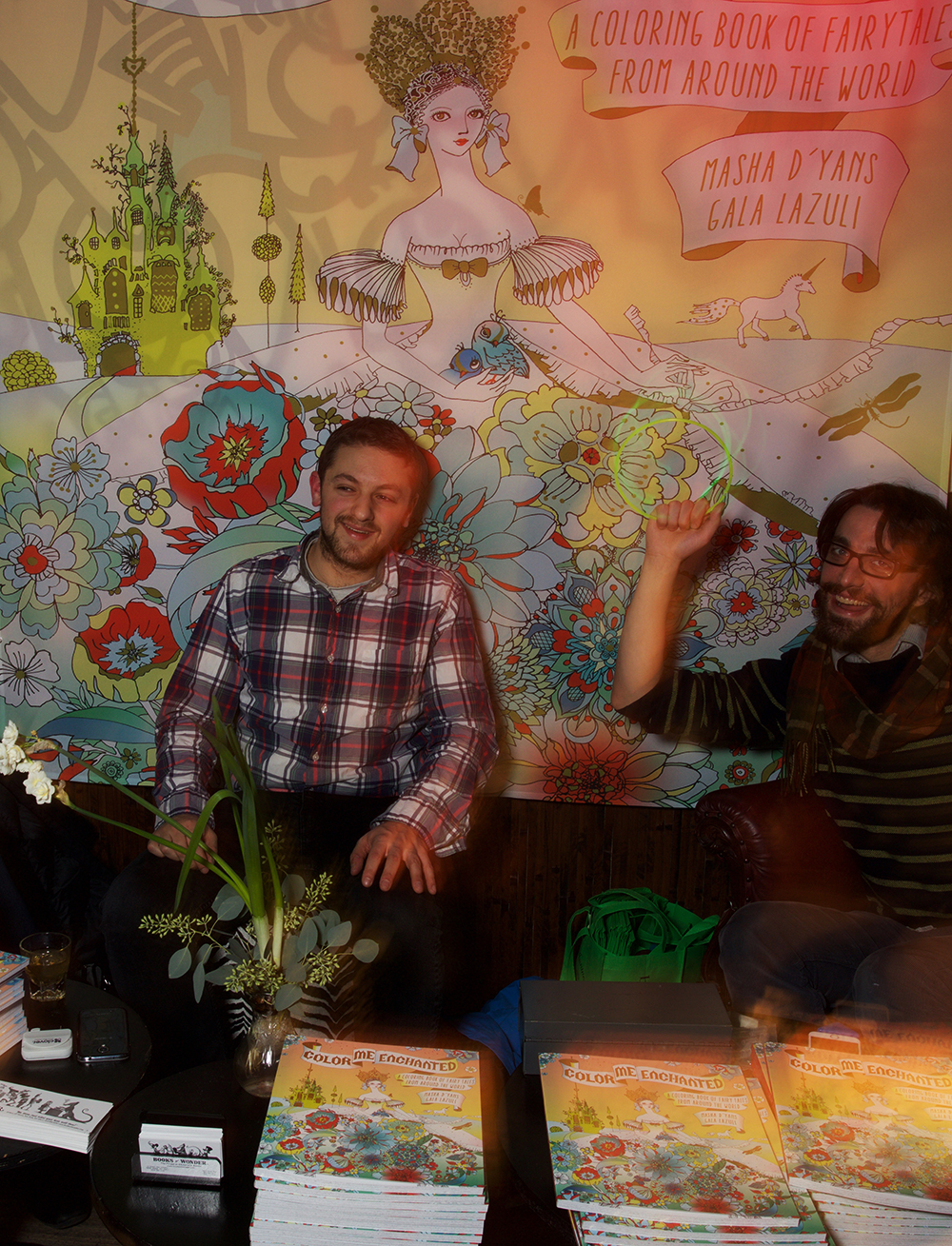 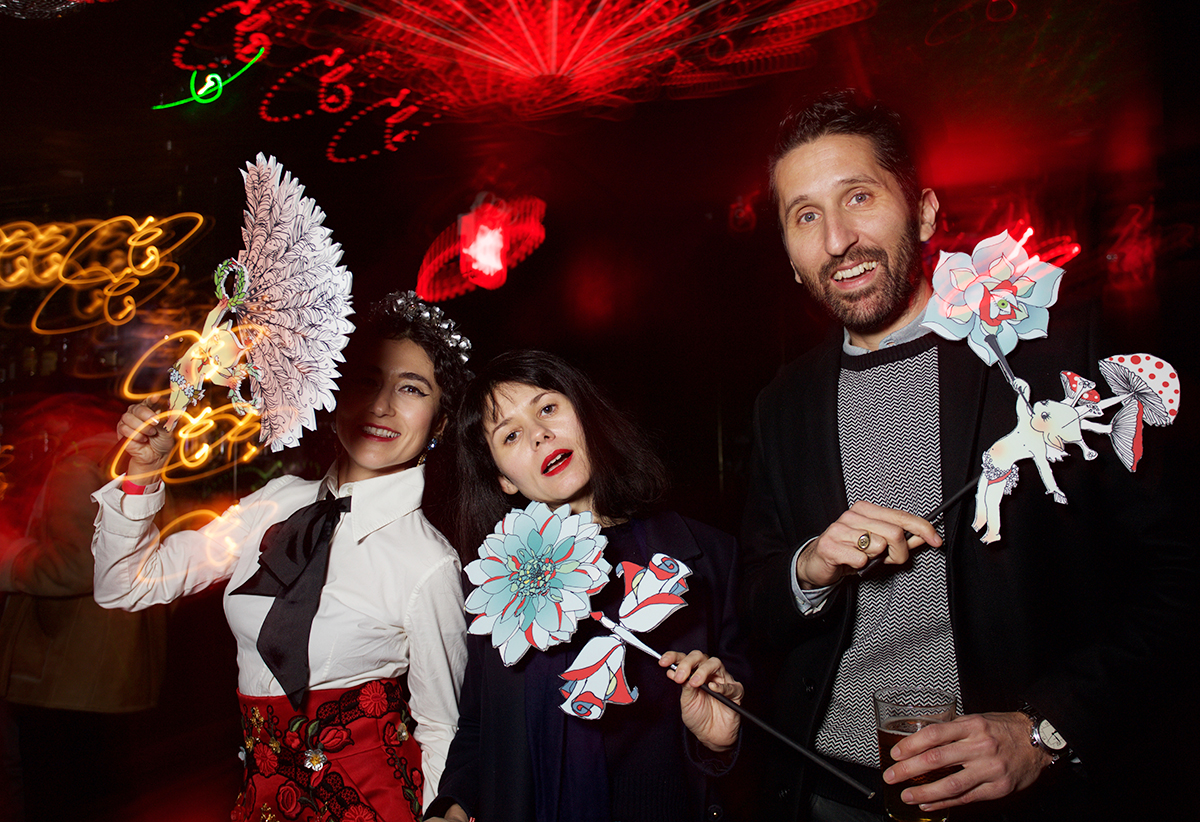 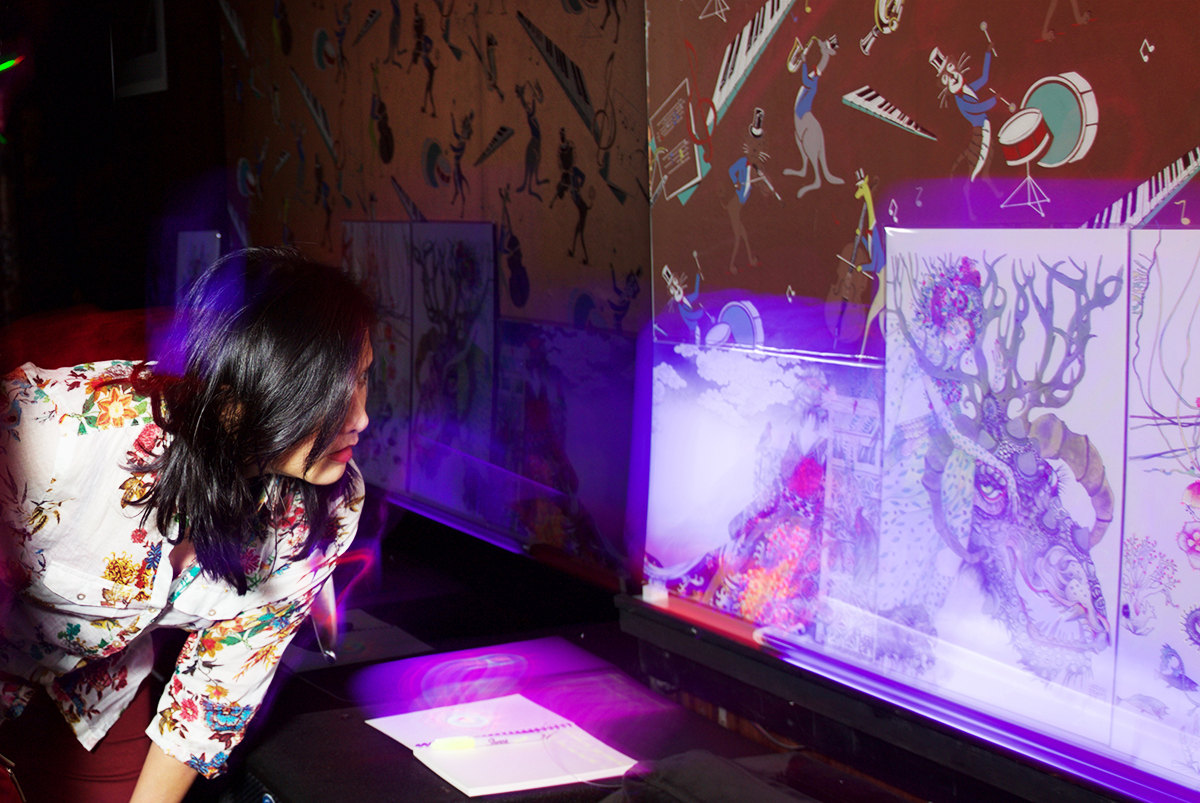 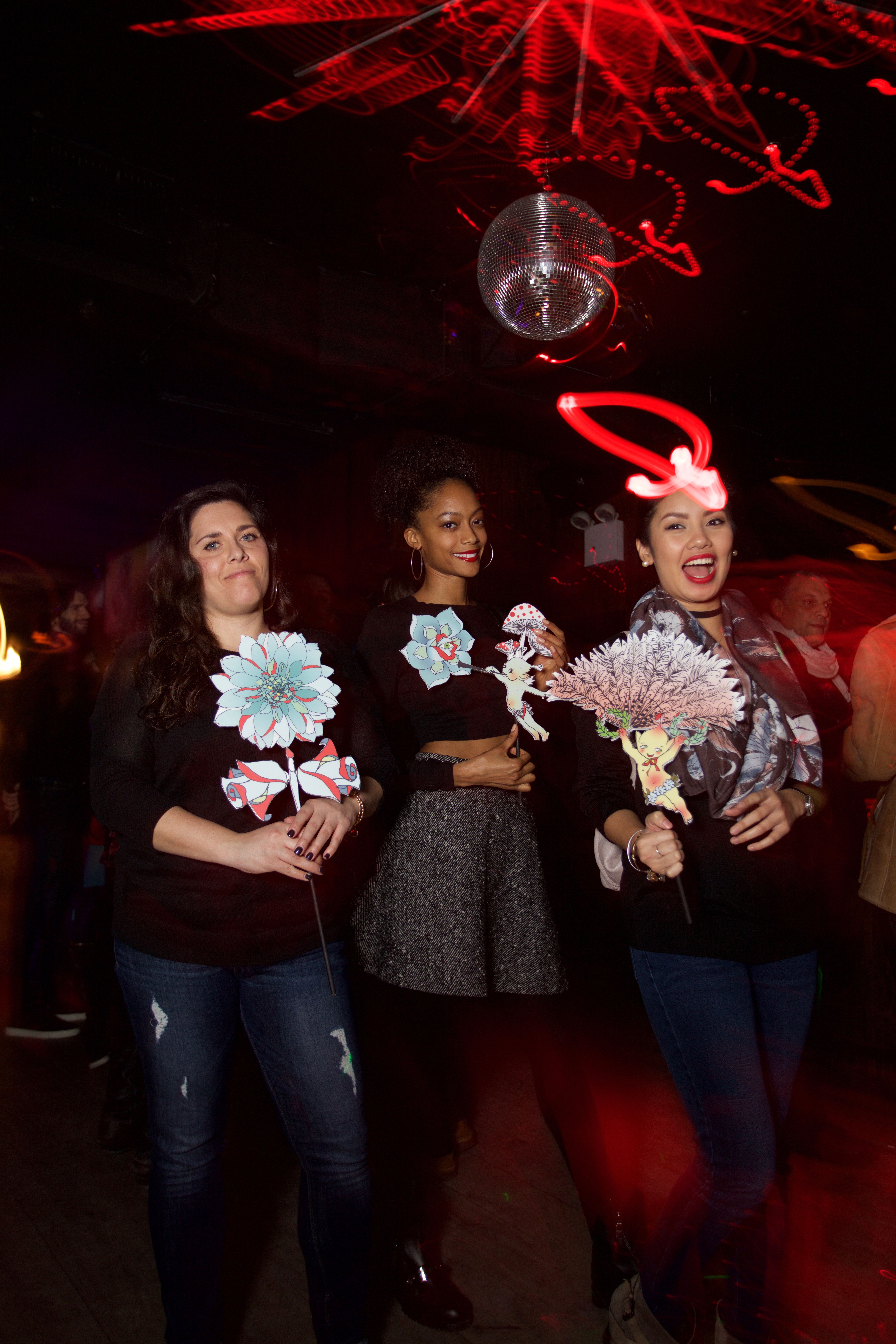 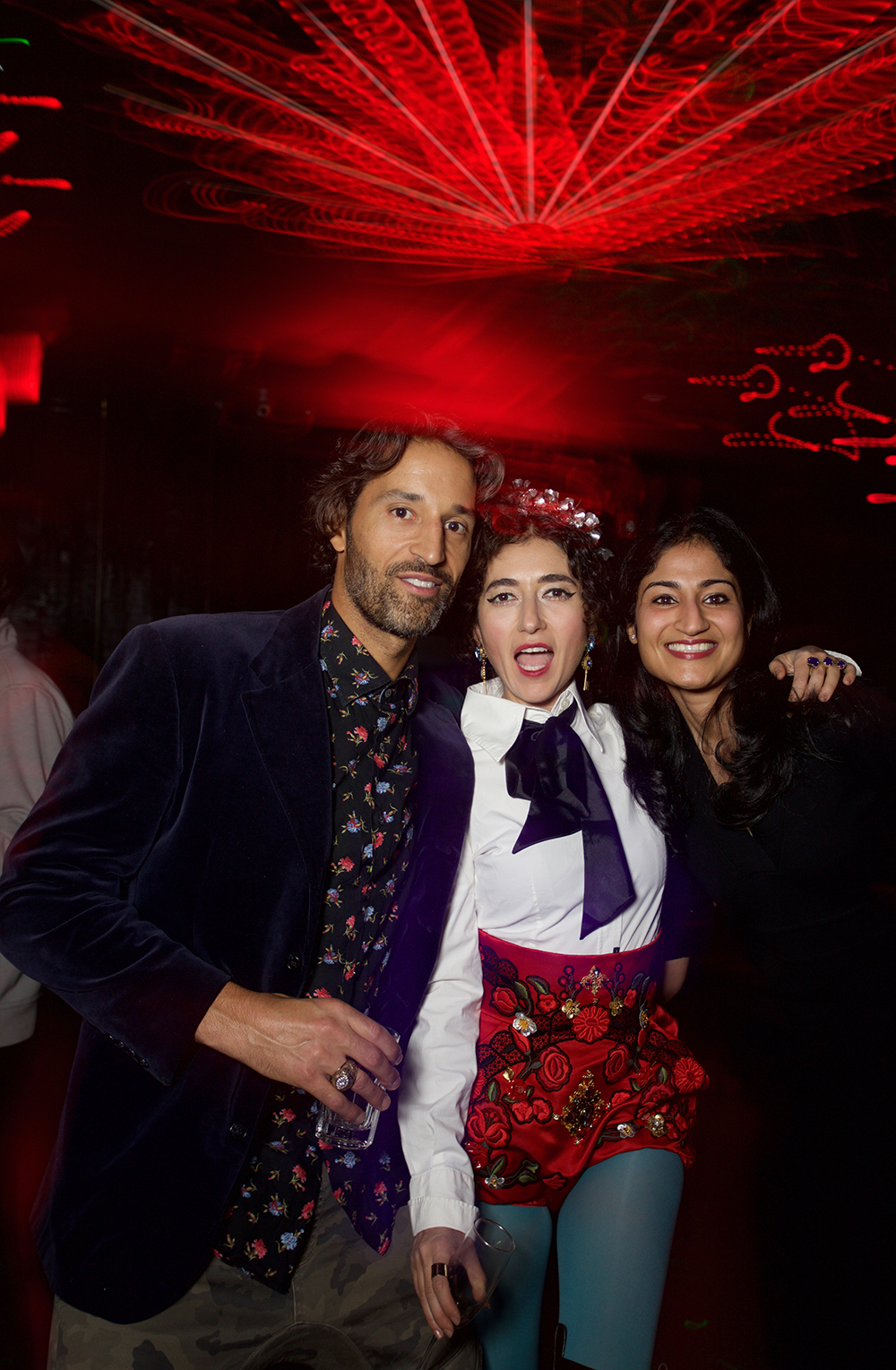 Happy 2016!!! ’Tis the season when many of us flock to see the ageless holiday tradition that is Nutcracker, and another generation of little girls starts dreaming their sugar plum ballerina dreams. Alluring grace, enticing mystique, personal magic, instinctive expressiveness and the technical wizardry to draw the public with her into unvoiceable passions and dreams – these qualities separate the handful of true ballerinas from the legions of mere ballet-dancers. We’re very honored to chat with one of such stars for this installment of Artists We Love, Edina Pličanić is a principal dancer of the national ballet of Zagreb who combines talent, technique, brains, beauty, artistic ambition and interpretative brilliance in a single package. Read on for some twinkling inspiration.

END_OF_DOCUMENT_TOKEN_TO_BE_REPLACED

Ever wonder how #watercolormischief comes about? Here’s a peek at the process as we work on our new spring collection going on press this week and coming soon to our shop! Our 12 Months cards have long been perennial best sellers especially the Cherry Tree Bird so we revisit our (and apparently our esteemed customers’) favorite subject of all time – flowering!

It all starts with looking out the window. We’re lucky to be treated to endless floral fireworks of every variety year-round here in Los Angeles. The magnificent magnolia tree outside Masha’s studio does this indescribable perfect explosion every January/February and has already inspired last year’s Flowering Deer. It simply cannot be ignored so our vibrant pink tree happily makes it into the new collection in many forms.
END_OF_DOCUMENT_TOKEN_TO_BE_REPLACED

Hopefully, your Valentine’s Day card game is strong by now (if not, read this) but what are you going to do for a romantic soundtrack? How about something delectably otherworldly to tickle your ears? It doesn’t get much more etherial than our friend, Sky White Tiger! Blurring lines between fantasy and reality, Louis Schwadron took matters into his own paws, birthing psych-pop alter ego Sky White Tiger after a decade of writing, recording and performing with The Polyphonic Spree, Radiohead, David Bowie, Elton John, Sufjan Stevens, Grizzly Bear, The National, St. Vincent and Rufus Wainwright. Read about, and listen to, his work and be transported to realms wondrous and psychedelic with cosmic angles and laser beams. And if you happen to be in NYC on Feb 5, go see him live for his EP RELEASE SHOW at BABY’S ALL RIGHT! Because watching Sky White Tiger perform live is truly out of this world. We, for one, knew this was an Artist We Love as soon as Louis conveniently brought us delicious Korean snacks while we got peckish and lazy in someone’s hot tub around 3 AM some April morn (take note – this is how to make friends and influence people!). The talent didn’t hurt either. 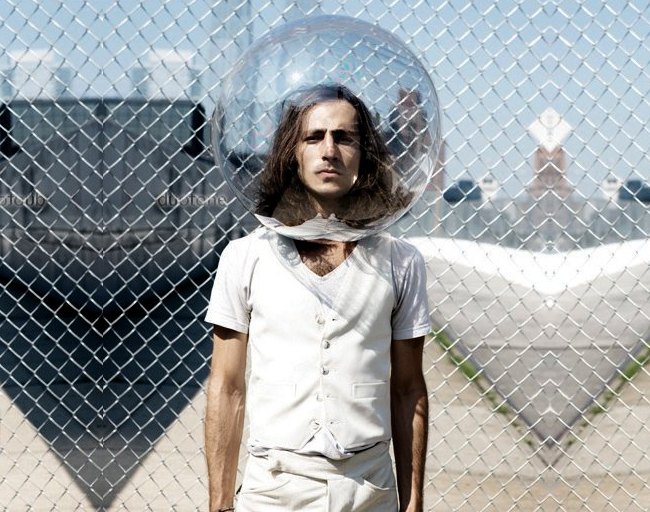 END_OF_DOCUMENT_TOKEN_TO_BE_REPLACED

We have another fantastic installment of ARTISTS WE LOVE to kick off 2015. In addition to her life-long fine art practice, Natasha Wheat is a master jeweler who also happens to be one of our favorite style muses. This native Angelino was kind enough to answer our questions and share the photos below. Read on to find out how she crosses disciplines with such thoughtful grace. Hint: it just might have something to do with a trick she learned in kindergarten or a suitcase full of notes from her rockstar husband. END_OF_DOCUMENT_TOKEN_TO_BE_REPLACED

Ever wonder who took that rad photo of Masha in a fantastical paper hat for the relaunch of masha.com? It was none other than the talented LA-based artist and friend, Lika Brutian. For this installment of Artists we Love, Lika chats with us about her process. Some of Lika’s moody depictions of women are so on-point in the realm of fashion, we weren’t sure whether to feature this artist here or in our Fashion Crush series or in both – you be the judge! Read on and be inspired by her poignant images – we sure are! 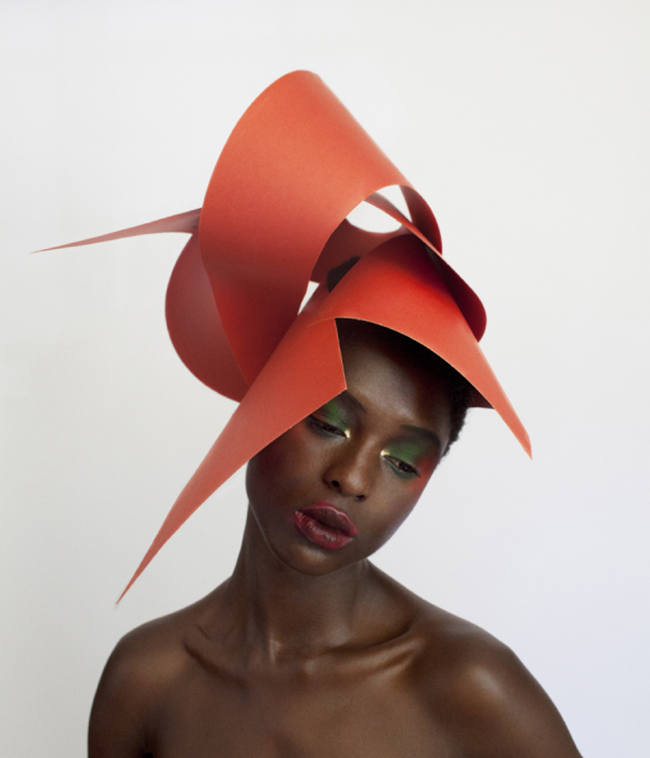 END_OF_DOCUMENT_TOKEN_TO_BE_REPLACED

We are so excited about our new series, Artists We Love, that we couldn’t wait to get another installment up on the blog. This week, we’re chatting with Nichole Van Beek, a talented artist living and working in New York, plus–a friend and classmate of Masha’s at Cooper Union. Nichole will be telling us about what inspires her, who keeps her company while she works (hint: you may know their voices!) and about her upcoming projects. 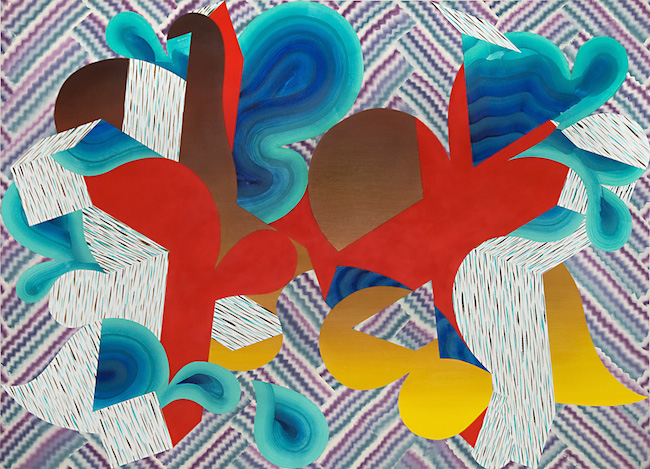 END_OF_DOCUMENT_TOKEN_TO_BE_REPLACED

Here at Masha.com, we are starting a new blog series called Artists We Love, and first up in the spotlight is Masha’s own mother, artist and designer, Galina Sokolova. We were so lucky to be able to ask her some questions about her escape from the Soviet Union, gorgeous artwork and life as a mother. Enjoy the interview below and be inspired!