We have another fantastic installment of ARTISTS WE LOVE to kick off 2015. In addition to her life-long fine art practice, Natasha Wheat is a master jeweler who also happens to be one of our favorite style muses. This native Angelino was kind enough to answer our questions and share the photos below. Read on to find out how she crosses disciplines with such thoughtful grace. Hint: it just might have something to do with a trick she learned in kindergarten or a suitcase full of notes from her rockstar husband. 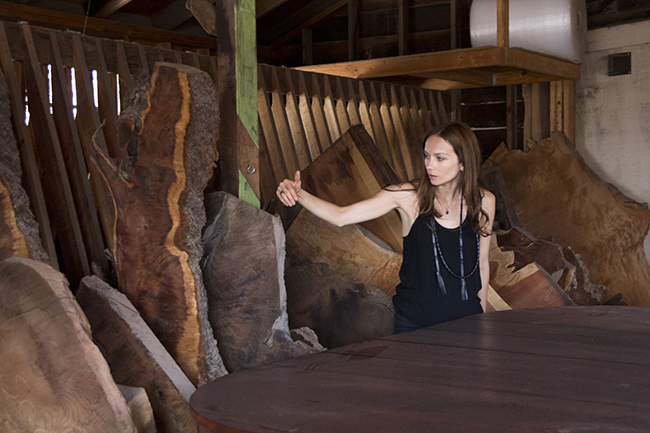 Tell us a bit about your upbringing and early life–did you always want to be an artist?

I have a memory of being four years old at a family party, drawing a flower then showing it to a guest and they asked me if I wanted to be an artist when I grew up. I was offended, and told them “I am an artist”.

I am from Los Angeles, when I was a child we lived in Santa Monica. My mother was a folk artist and doll maker and I paralleled her working as a young child in clay, or paint, or rabbit fur or whatever she gave me. She taught me to draw, to include a neck on the bottom of a face and tricks every kindergarten artist should know. I began studying renaissance style oil painting when I was 12 years old. Oil painting at an early point in my practice taught me the importance of rigor, and long-game thinking.

I studied at The School of the Art Institute of Chicago, and have lived in LA; Chicago; Portland, Oregon; San Francisco and New York where I just moved back to Los Angeles from. 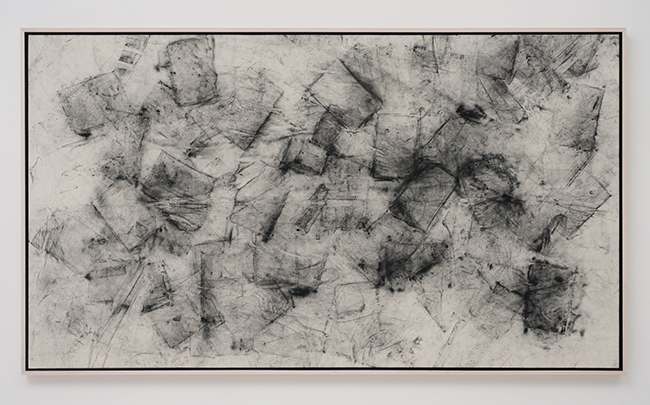 What inspires you the most?
The brutality of nature. 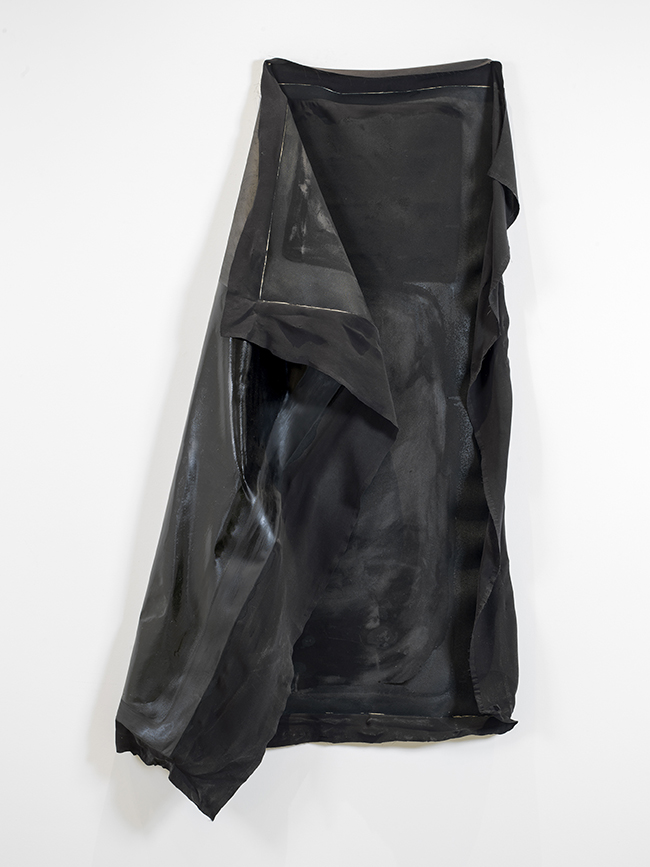 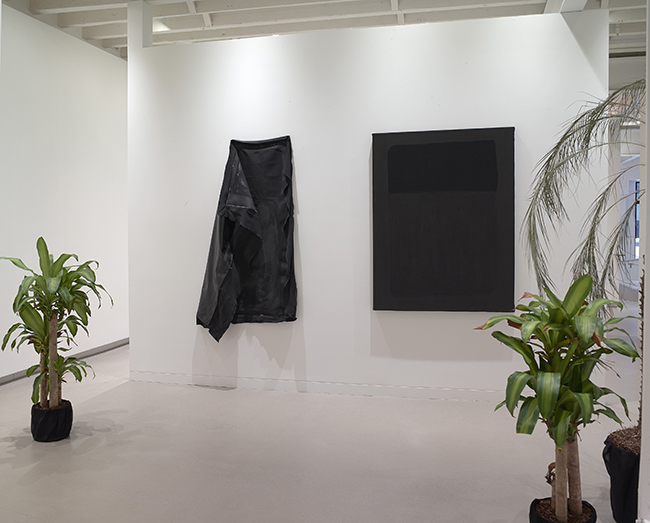 o
Your work is deceptively minimalist, what is your favorite medium to work in and why?

I am interested in hierarchies, both material and social. For several years I did not produce a physical object and worked solely with groups of people and power dynamics, shifting them into various forms.

I often work in silk; I am intrigued by the narrative of thousands of tiny worms boiled alive in their cocoons to produce this luxurious, feminized material, which feels so gentle to the touch. If the silk worms were allowed to reach their potential and eat their way out of the cocoon the integrity of the fiber would be destroyed.

Carbon is a reoccurring medium in my practice; people, industrial carbon, bone char, graphite, I am currently working with diamonds and an ancient carbon trapping glaze called Shino. .
Which artists do you admire the most? 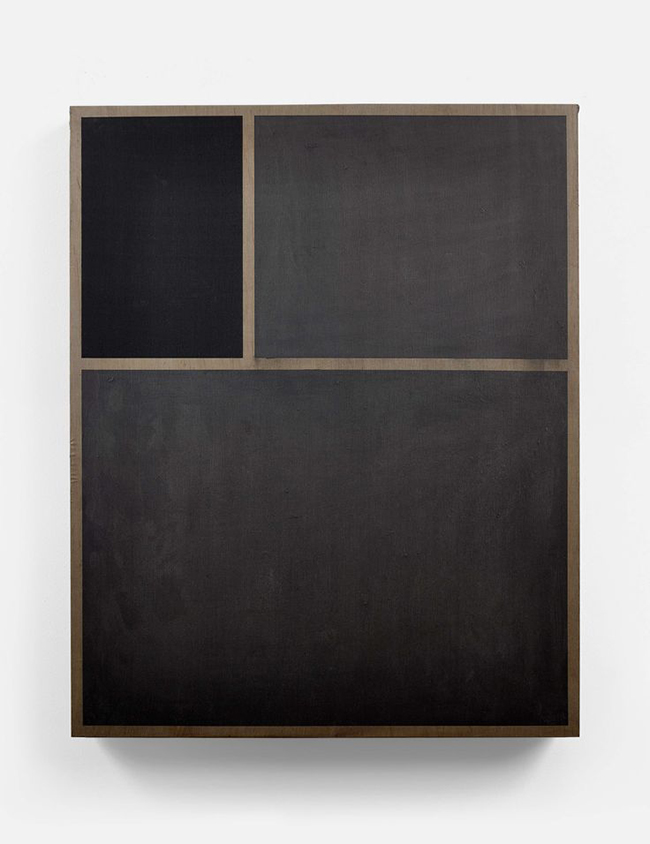 .
What is your favorite piece you’ve ever created?
I kept this work. 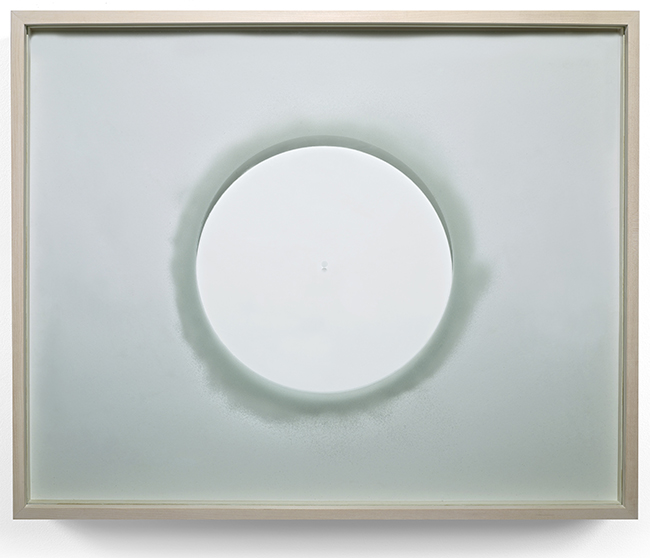 My mother used to play the Patti Smith, Horses record for me all of the time. I made this series of Erasing the Music works by erasing my mother’s collection of vinyl records that were left behind when she was institutionalized. The vinyl record was placed in front of a thick plate of glass, and I blasted off the music (the ridges in the record) methodically, with an industrial sandblaster. The trace of the erasure on the glass is what is shown. She was physically in a state of constant unstoppable disappearance. I feel like this object is more her than she is, and more of our relationship that our relationship is. It is also more this record than the record is.

Do you have anything new and exciting coming up that you’d like to tell us about?

I just produced a conceptual fine jewelry collection. It is based in sculptural history, luxury, carbon, gold, deformity/physical sameness, minimalism/post-minimalism/post-post-minimalism, and sparkling feminism. There is a slightly democratizing, everyone can be a collector/don’t over think this slant, but there is also an exclusive luxury slant that complexly contradicts the other. I am excited by the tension in this project. Jewelry felt like such a taboo object for an artist to be producing, as it is an easily dismissed form of production, and it is often thought of as non-intellectual decor. Yet people are so intimate with the jewelry that they acquire and the materials fine jewelry is made of are so loaded. It touches bodies, travels with its collector and is handed down through heirloom. 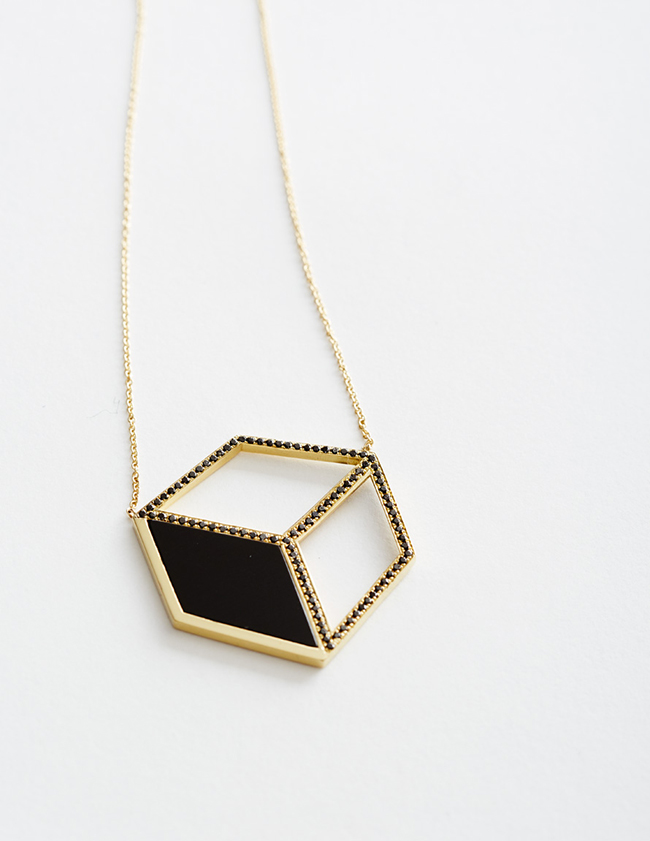 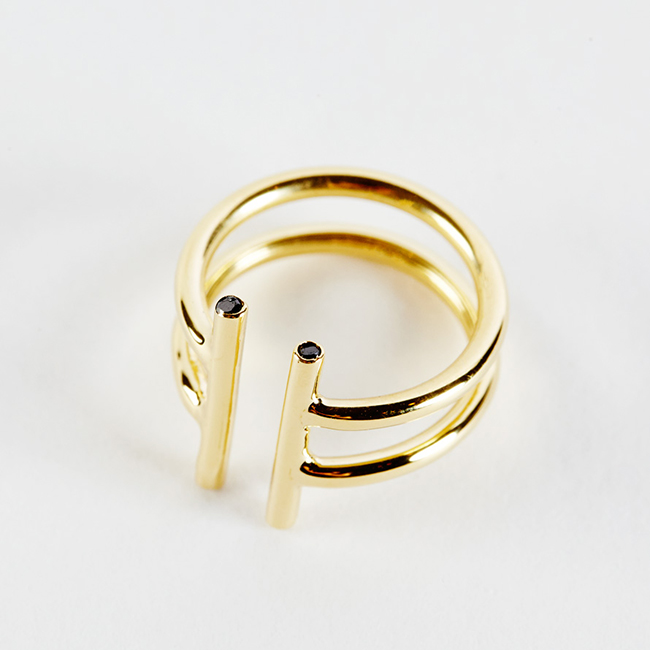 When and where do you work most frequently–do you find your inspiration varies throughout the day?

I work in my studio, but that is not always the beginning of the work. I often first get pulled into materials that I come across out in the world, and excavate their physical or cultural histories.

Tragedy, the darkness of my youth, social hierarchy, wabi-sabi beauty, having situations happen where there seems to be no way to resolve or remediate, seeing power dynamics crash, visiting my mother in an institution or hanging out with her homeless lovers and friends during my formative years. I have been thinking deeply about the conception of fairness and how it exists in the psyche even though it is not often found in nature. Which person (famous or not) would you be most honored to have purchase one of your pieces?

Some washed up rock star with a garish house, or any major world political leader. And Martin Margiela. 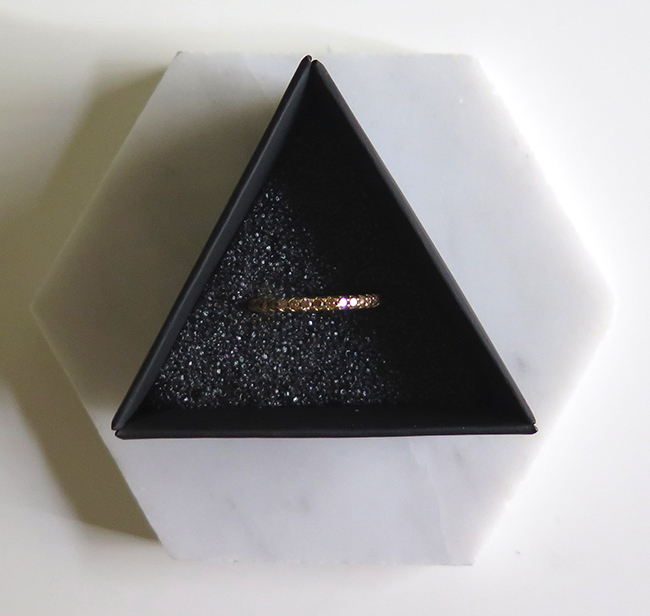 Have you ever received or given a favorite greeting card? Who was it from/to, and why was it your favorite?

My husband Jim has always hand made me cards. He has done this since we first began dating eleven years ago. Some are tiny notes that he leaves around, and some are elaborate booklets with his hand drawn artwork inside. The best one was a cd and book bound with rough wire that he made me for a birthday. You listened to the cd and it soundtracked the pages of the card which he had drawn with drawings of me, and the binding was like a scary fence. I have kept every note he has ever left me, which is now a suitcases worth. 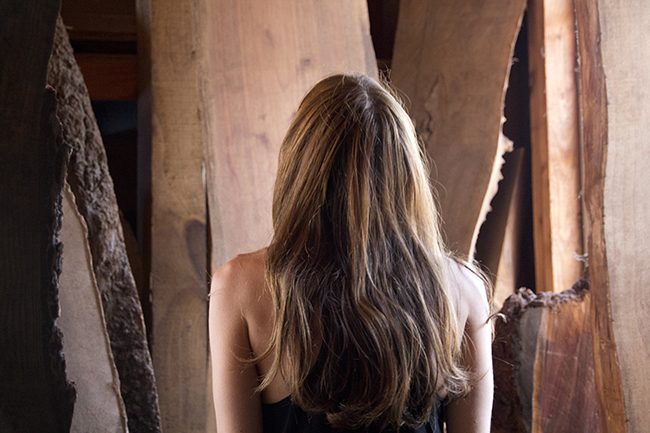 Thank you for the inspiration, Natasha! We’re swooning over the work and that impossibly touching suitcase (while getting romantic hopes and ideas for Valentine’s day)! For more, visit rhcontemporaryart.com